Oh deer, it’s the last patch of the year! Welcome to 3.5b! Never fear, there’s still plenty to fawn over this with the arrival of Lillia, an adventure into the spirit realm, snowball fights with our favorite poro pals, and of course some balance updates!

Never fear, there’s still plenty to fawn over this patch with the arrival of Lillia, an adventure into the spirit realm, snowball fights with our favorite poro pals, and of course some balance updates! Side note, we’re big fans of the poros, you could even say that we find them… en-deer-ing.

(Author’s Note: This patch will last a little longer than our typical balance patches, because as our friends on League PC mentioned, many of us will be on a Riot-wide break for the end of December. But don’t worry, we’ll be back here for Patch 4.0 on January 12 at 00:01, so make sure you mark your calen-deers!) 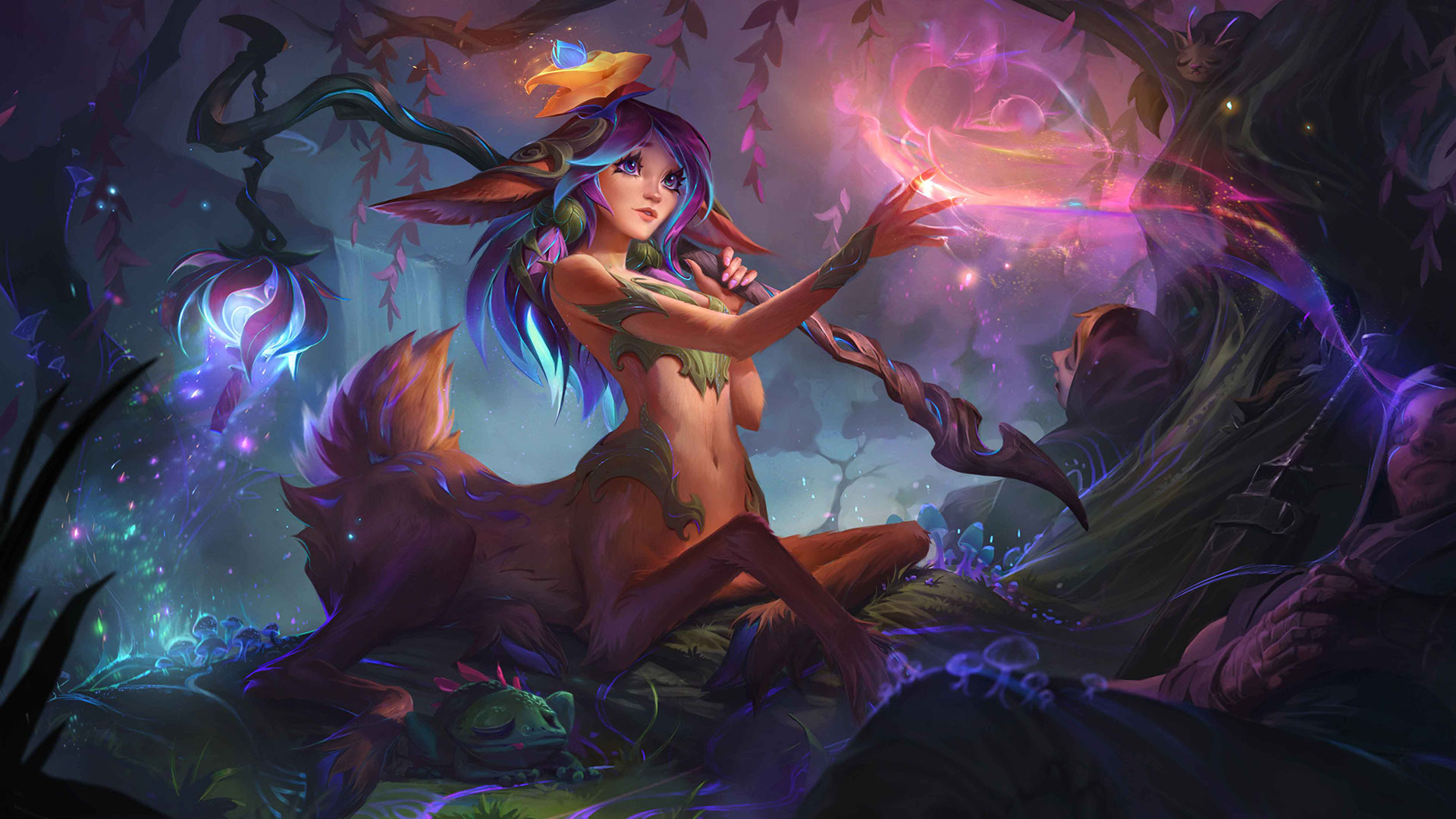 Intensely shy, the fae fawn Lillia skittishly wanders Ionia’s forests. Hiding just out of sight of mortals—whose mysterious natures have long captivated, but intimidated, her—Lillia hopes to discover why their dreams no longer reach the ancient Dreaming Tree. She now travels Ionia with a magical branch in hand, in an effort to find people’s unrealized dreams. Only then can Lillia herself bloom and help others untangle their fears to find the sparkle within. Eep!

Step into the Spirit Realm and see what awaits you.

Have a snowball fight with your favorite fluffy poro friends.*

*Please note, no poros will be harmed during the snowball fights, we promise.

Braum and his marvelous mustache have been overperforming at all levels, so we’re trimming his ‘stache and lowering some of his base stats to bring him more in line with other supports. Don’t worry though, Braum would still want them to be behind him though.

Mundo truly goes where he pleases, and with more monster damage on Infected Bonesaw, it looks like he’s heading towards the jungle. We made sure to give Baron Lane some tune ups as well, and lowered the cooldown on his Heart Zapper.

Since our last changes, Garen has significantly fallen off in higher levels of play. We’re going to give this golden boy some justice and revert Judgment’s damage nerf and increase the crit multiplier on it so that you’ll be rewarded more for your skillful plays.

While Kassadin can be frustrating to play against, his win rates have been on the lower side. So, we’re lending him a hand, and giving some of his abilities a boost to make sure he doesn’t get lost in the void.

Even after our adjustments last patch, you could say that Shadow Assassin Kayn is still feeling a bit…blue. So, we’re increasing his burst potential with his passive, and also speeding up Blade’s Reach. We feel that ability still feels weaker, especially when compared to Slayher Kayn’s, so we’re hoping the speed up fits Shadow Assassins theme of quick strikes.

We’re increasing the ratios across Nunu’s kit, so that you can start saying yesyes to those more diverse builds, rather than nono.

We’re increasing the early cooldown on Pantheon’s Aegis Assault to help him out during the early laning phase and those first few jungle clears. We’re also buffing his ultimate and giving it more armor penetration, so that he can make a grand entrance even in the later stages of the game.

Bird on the street is that Rakan is a little too good at starting the party, particularly in higher levels of play. So we’re slightly reducing the amount of move speed he gains when he charms foes with his ultimate.

Giant Slayer has been coming online too quickly but it’s hard to see and appreciate its power when it is finally activated and online. So, we’re scaling back the condition so that it only triggers on champions building durability and also increasing the effect.

We’re making Sudden Impact more.. impactful and hope to broaden its audience by increasing the duration of the buff so champions with single dashes can get more use out of it.

Pathfinder has been a bit weak after release, so we’re buffing the regeneration it grants to make it more noticeable.

You can earn or purchase accessories from a bunch of different sources. Please check the relevant page in game for more information on how to get ‘em! 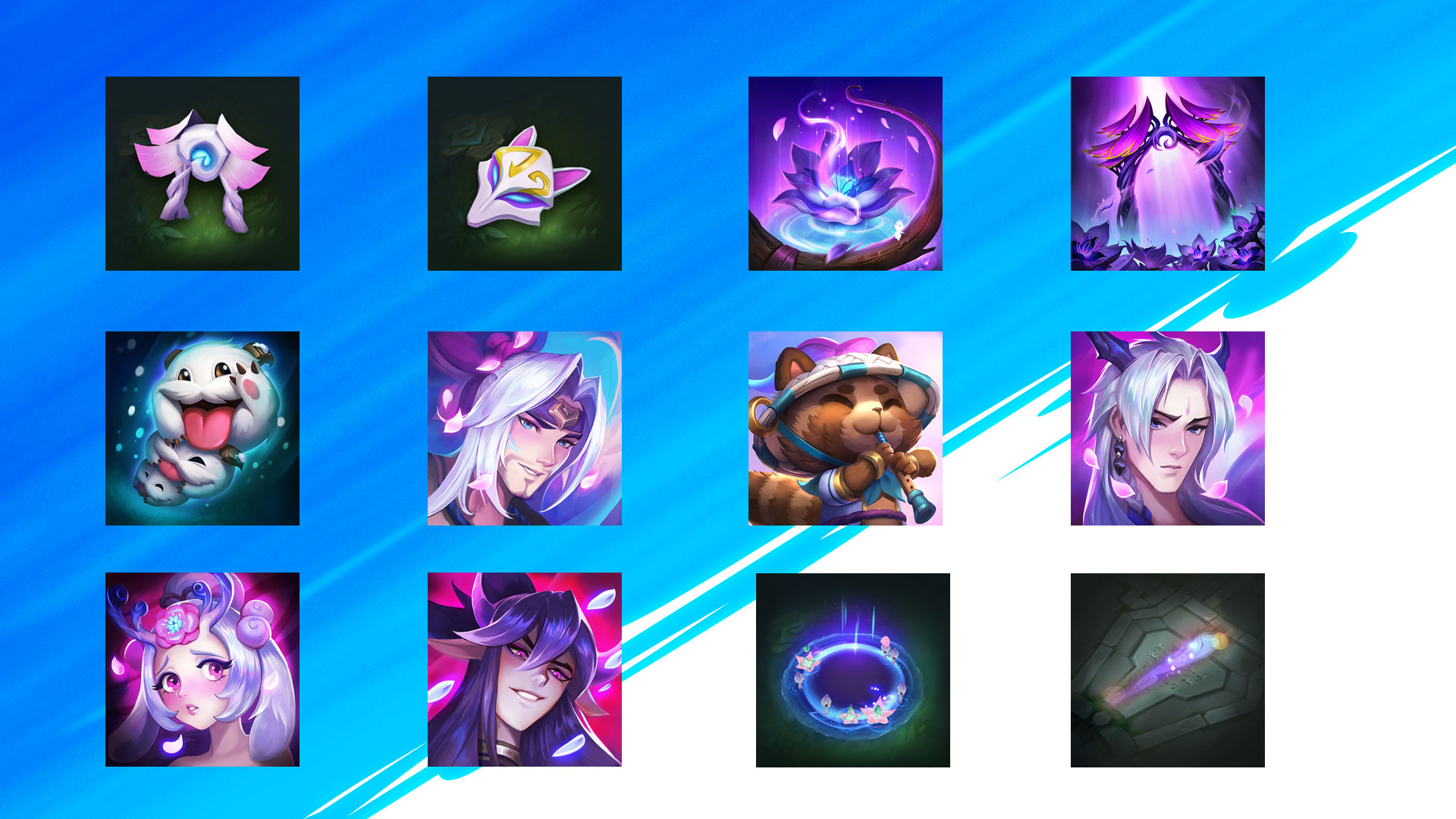 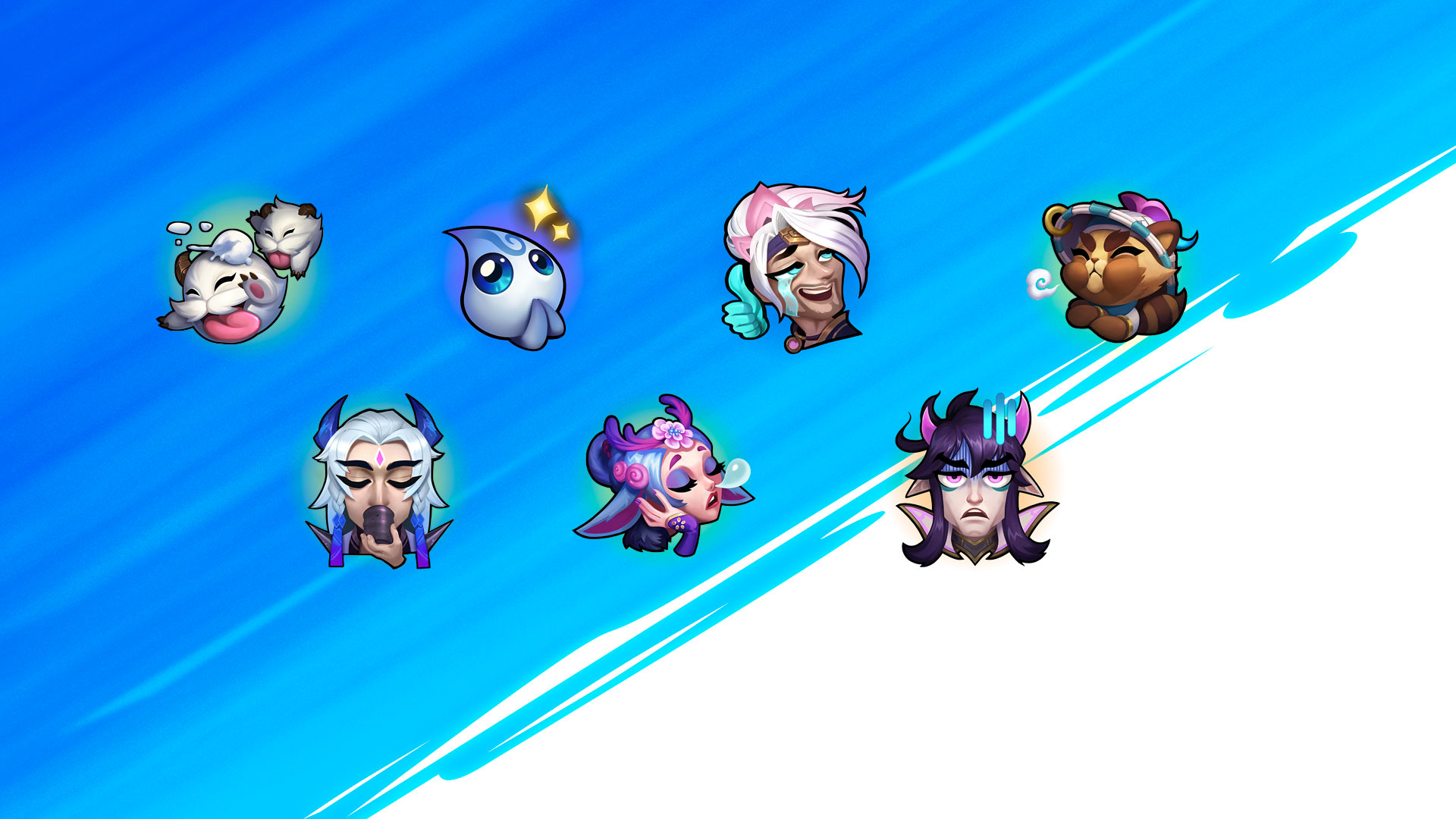 Icons: In Bloom; Gateway to the Spirit World; New Year, New Poro!; The Rogue; The Trickster; The Dutiful; The Guardian; The Obsessed

Emotes: Year of the Poro; Bashful Petal; Did it.; Harumph; The Tear; Snooze; Weary

All accessories will be released throughout the patch