ChromaCrash Samira, Jinx, and Ekko make their arrival. We also have balance updates across the Rift, including some for One For All—Welcome to Patch 3.5a!

Are you ready to paint these Patch Notes red? ChromaCrash Samira, Ekko, and Jinx are making their arrival and ready to add a splash of color to the Rift. We’re also making adjustments across the map, including some for One For All—Welcome to Patch 3.5a!

Just your friendly reminder to queue up and vote for Yuumi before One For All makes its exit. Or Lulu, to make one giant purple yordle OVERLORD MUAHAHA.

Add a splash of color to your games and collections!

The Darkin Blade is performing better than we expect for a new champion, so we’re cutting some of his power across the board.

We’re trying out buffing up this Noxian’s jungle clearspeed to see how he performs in the new jungle that has stronger early clearing power.

It’s been a moon-ute since we’ve had a look at Diana, and our recent systematic changes have not favored her. So we’re looking to give her a small boost in health and also reducing the cooldown on her Lunar Rush to lend her a hand.

This slippery Mid Laner is on the weak side, so we’re oh-fish-ially lending him a hand and giving Fizz a little extra damage on his main damage spell.

Recent changes have led to Graves rapidly rising in power in the jungle. But we’d like to help out lane Graves some, so we’re shifting some of his power around in ways that should bring the roles closer together.

Running with scissors is overly rewarding in the current game, so we’re making the refund on Skip ‘n Slash more important in the early stages of the game along with a small nerf to Gwen’s early dueling power.

The latest jungle changes have pushed Irelia’s jungle clearspeed to be far faster than we’d like, even with the monster mod on her passive, so we’re making some further adjustments.

Since his release onto the Rift, Kayn is performing well below where we’d like. To help him out, we’re increasing the passive gain rate to allow him to reach Darkin or Shadow Assassin faster, as well as giving him some general buffs to help out his overall performance.

Kha’Zix has been a powerful force in the jungle for quite some time. We believe he’s too powerful in the early game, so we’re taking some of his clearing and dueling strength away.

Olaf continues to wreak havoc in the jungle, so we’re hitting the base damage on Undertow and the monster damage on Reckless Swing. To ensure this doesn’t hurt his skirmishing, we’re giving his Undertow armor reduction on enemy champions in return.

The armordillo has been strong for most players for a while, but recent jungle changes have favored him and pushed him over the line in terms of power. Arma gonna do what’s needed and take away some of his strength from his ultimate.

Rengar has many different builds, but investing in durability is currently under-rewarded compared to some of the higher damage build options. We’re focusing on giving a boost to Battle Roar as the skill that is highly important for those tankier builds but not as relevant for the high-damage setups.

Baron Lane Shen is performing well, but we’re looking to give his jungle a bit of a boost so we’re bumping up his primary damage method against monsters.

Soraka’s performance later in the game is higher than we believe is appropriate, so we’re cutting down on her higher than normal levels of durability for an enchanter.

Players in higher skill levels can take advantage of Flay’s powerful early ranks while putting points into other skills. We don’t mind optimizations around skill order, but we think the tradeoff for not putting points into Flay isn’t currently meaningful enough, so we’re bumping up the early cooldown.

Varus hasn’t been hitting the mark as of late. We’re buffing Hail of Arrows and the Attack Speed on Living Vengeance to reward him even more when he gets kills and assists.

Veigar’s laning phase is a bit worse than we’d like. We’re making some small adjustments to his stats to help him out early, but won’t affect his scaling.

We’re happy with how Warwick’s performance has improved as players have learned the champion’s ins and outs, but we think his ultimate can be a little difficult to land at times, so we’re making it wider.

ONE FOR ALL (OFA) CHANGES

Quickblades is overly powerful even when purchased in the early slots for some champions, so we’re raising the cost a bit to make it more of a later purchase as intended.

You can earn or purchase accessories from a bunch of different sources. Please check the relevant page in game for more information on how to get ‘em! 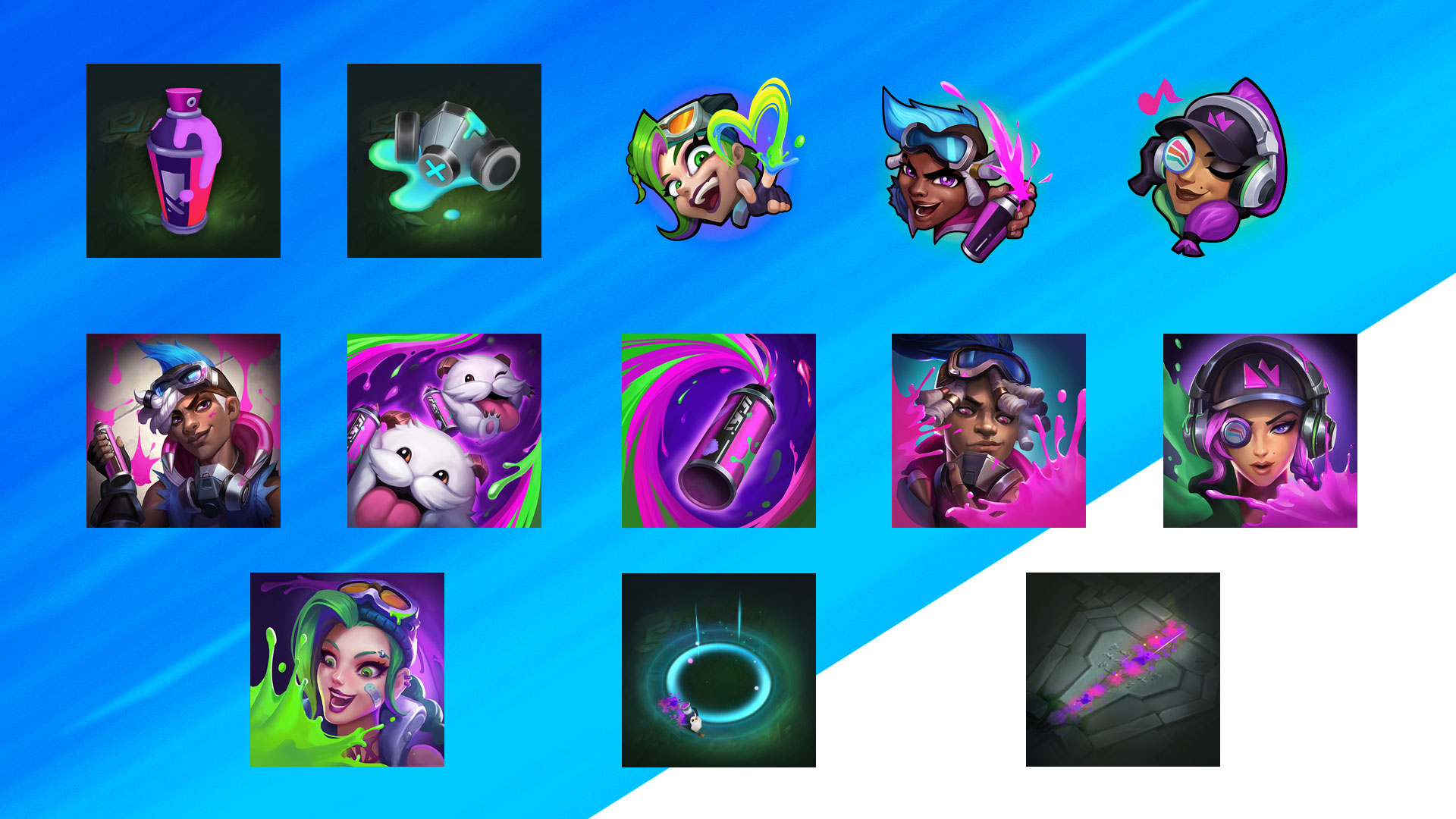 All accessories will be released throughout the patch