It’s our final balance before Patch 3.4, and we’re focused on making adjustments to some champions who have been dominating and struggling in the Baron Lane. Welcome to Patch 3.3c!

It’s our final balance before Patch 3.4, and we’re focused on making adjustments to some champions who have been dominating and struggling in the Baron Lane. Welcome to Patch 3.3c!

That’s all from us for now, but we’ll see you back here on September 14 for Patch 3.4 notes!

Camille is currently one of the most dominant champions in higher levels of play, because of all the damage and reliable utility she provides for her team. We’re giving her a handful of nerfs, while also adding in a new function to her Hookshot ability to put her in a more balanced spot.

Despite being a popular pick in competitive play, Corki has fallen behind when compared to other marksmen. We’re giving the Daring Bombardier some adjustments to increase his overall performance, while also reducing his presence in competitive play.

Demacia’s star duelist hasn’t been performing as well as we’d like her to in the Baron Lane. To lend her a hand, we’re going to sharpen her up and increase Fiora’s durability in the later stages of the game, to allow her to thrive better during teamfights.

Everyone’s favorite Grandmaster has been a menace in both the Baron Lane and jungle. Jax has been able to display early lane dominance while also scaling harder than his peers in the late game. To address this, we’re cutting back on some of Jax’s early power so we can provide his foes some more counterplay in the early game.

Our previous nerfs were powerless against Kassadin as he is still overperforming in higher levels of play, so we’re reducing how frequently he can silence and burst down his enemies.

Pantheon has been struggling to find his footing in higher levels of play for a while now. In order to bring him more in line with other Baron Laners, we’re beefing up his overall damage output.

Renekton isn’t as snappy as we’d like and is still falling off in the later stages of the game. To help him out, we’re increasing his health per level so he can be more impactful during those key teamfights.

Recently, Teemo has had some truffle in the Baron Lane, especially in higher levels of play. To make our favorite Swift Scout a more competitive pick, we’re going to make him even more swift while also giving players more opportunities to capitalize off the damage and utility his Guerilla Warfare ability can provide.

While this Tiny Master of Evil loves to lock down his foes and show them the definition of pain, it has been frustrating to play against for some time. To give his opponents some breathing room, we’re pulling back on how often Veigar is able to lock them down.

Since our rework to the enchantment system Gargoyle has proven to be too safe of a pick up, no matter who you’re facing or the situation. We’re pulling back on some of its power so it’s not the clear go-to and other enchants can have some room to shine.

Guardian Angel is being picked up as a second or third item, and providing fighters too much safety in the earlier stages of the game. We want to keep this item as a late game pick up, so we’re increasing its cost.

We’ve been keeping an eye on Magnetron, but feel like you have to kill one too many minions to pick it up, making it not as attractive of a pick when compared to the other enchant options. To make this item more competitive, we’re lowering its cost.

Navori Quickblades is performing up to our expectations in terms of raw power, but we want to make it a more attractive pick. So, we’re reducing its cost and increasing the non-ultimate cooldown reduction that players gain when landing a critical attack. 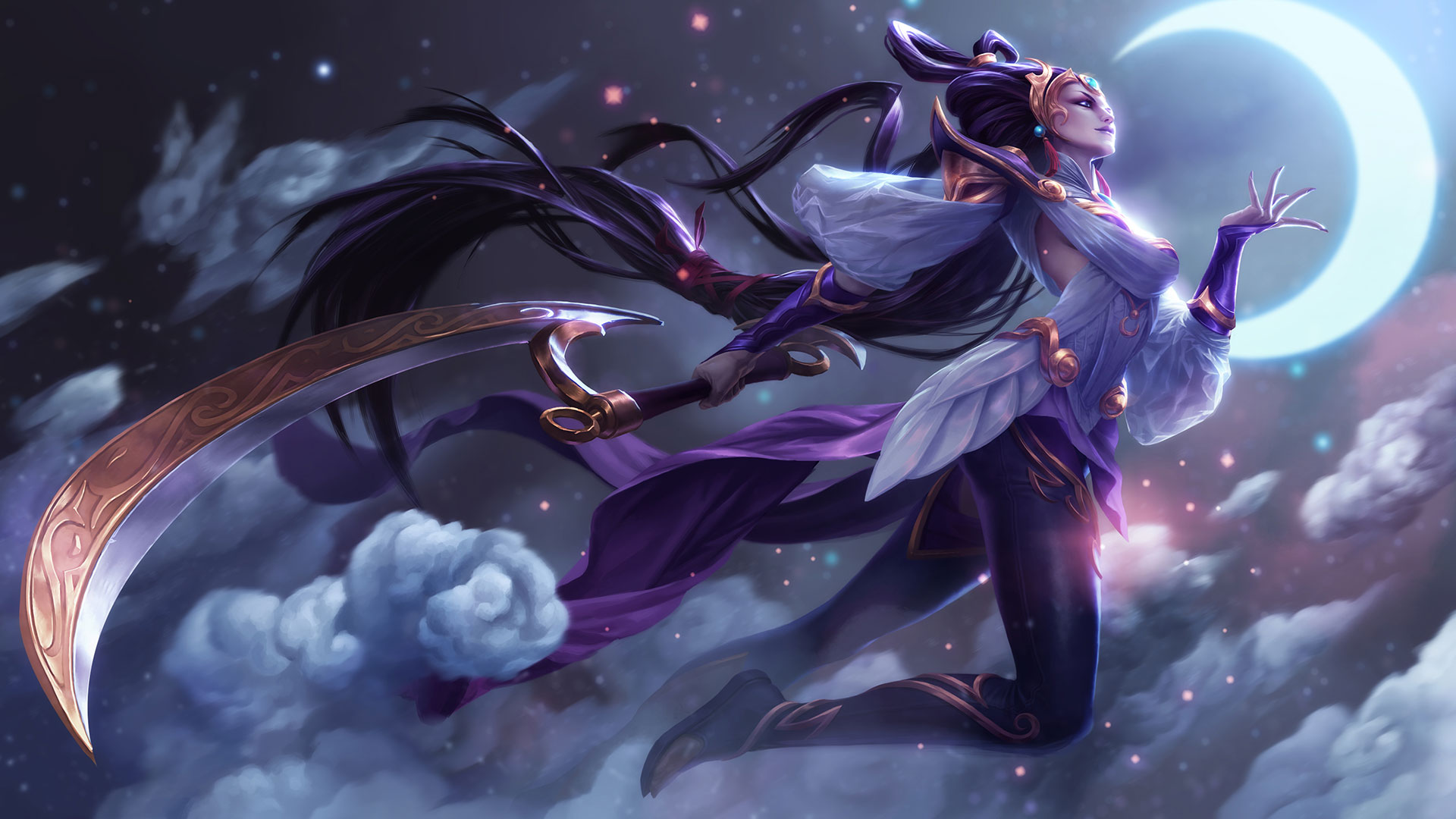