Jo-Ellen, here. Happy New Year, y’all—we’re starting off 2023 with Patch 6.0. Aside from our new map, Lotus (which you should definitely check out), the Araxys skinline, new Battlepass, and ranks being refreshed, we’ve still got some changes to the game in this patch we wanted to let you know about.

Read below on Split returning with some updates (where my Split lovers at?), a change to Ranked Rating (RR) gains and losses, and (what many players have been asking for) the ability to finally favorite variants. 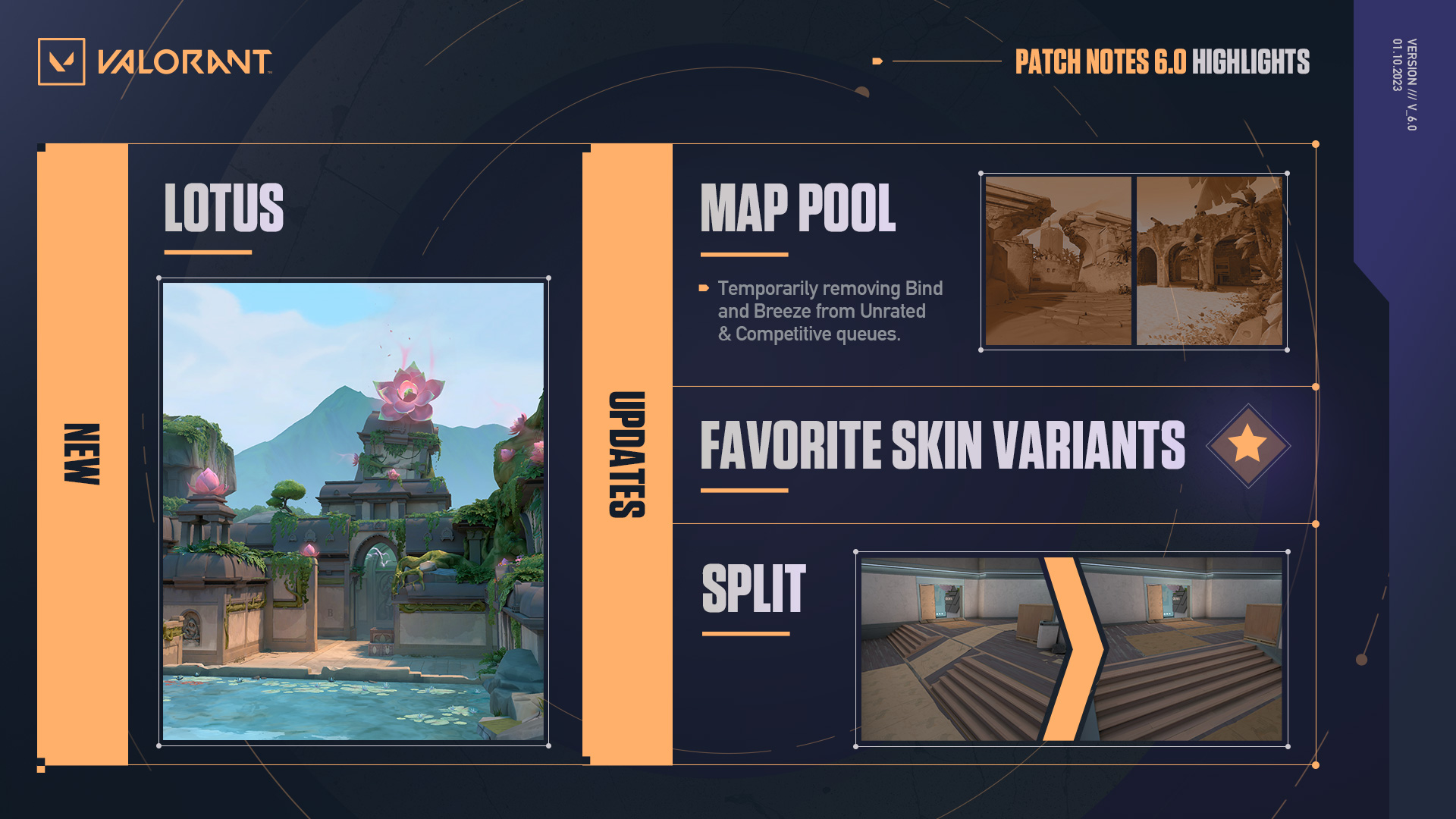 Split is returning with a few tweaks to make attacking a little easier. 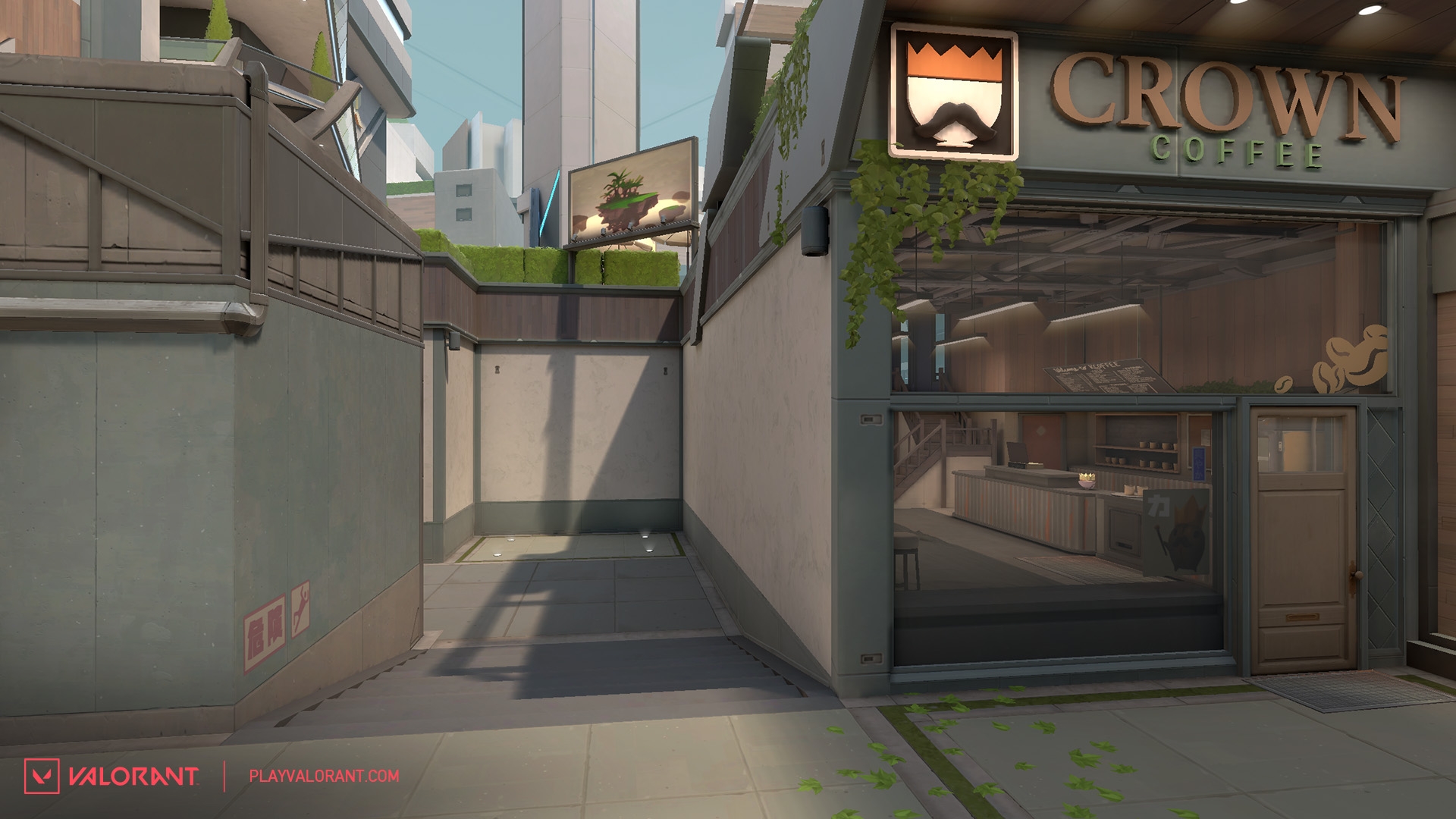 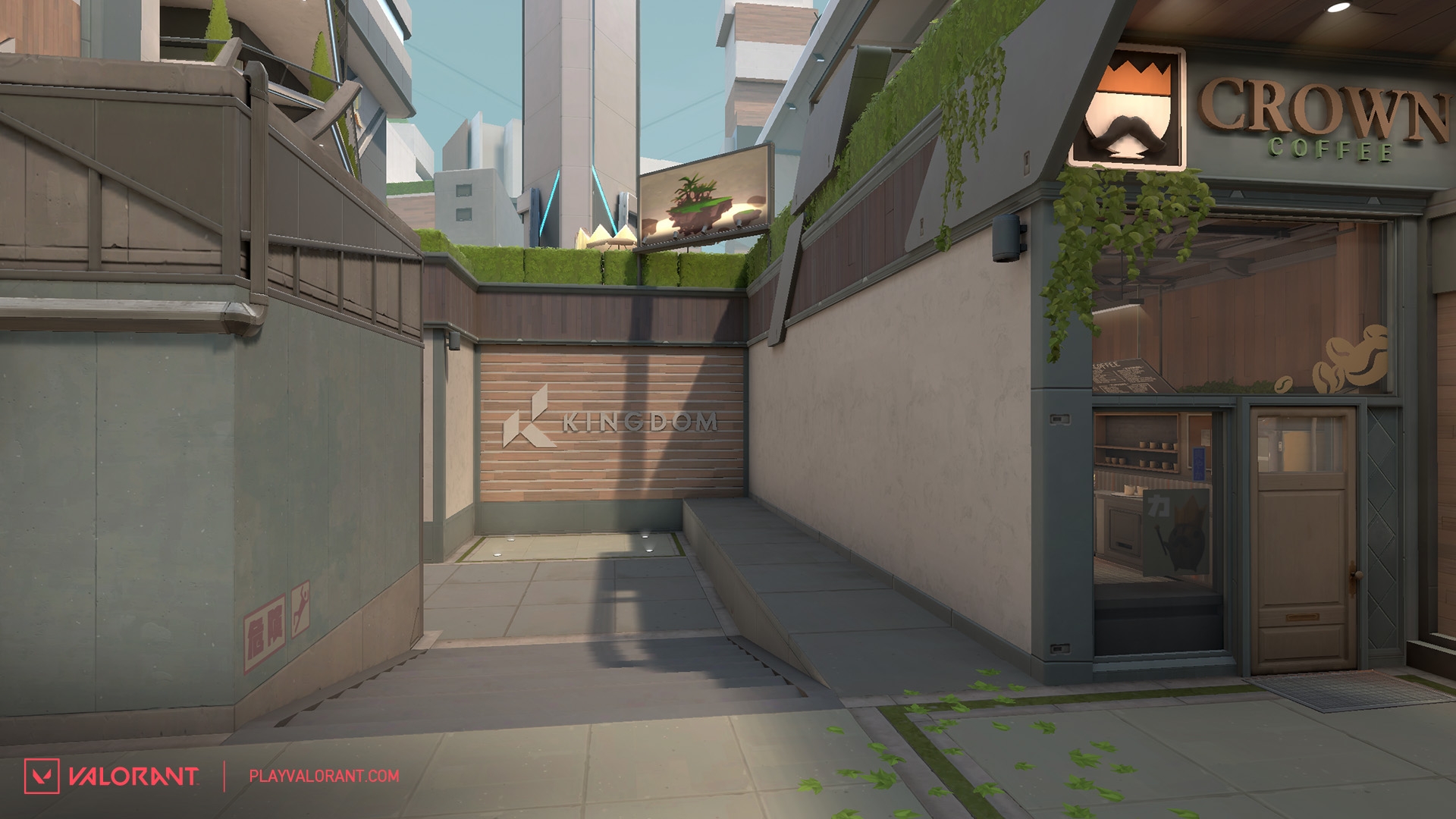 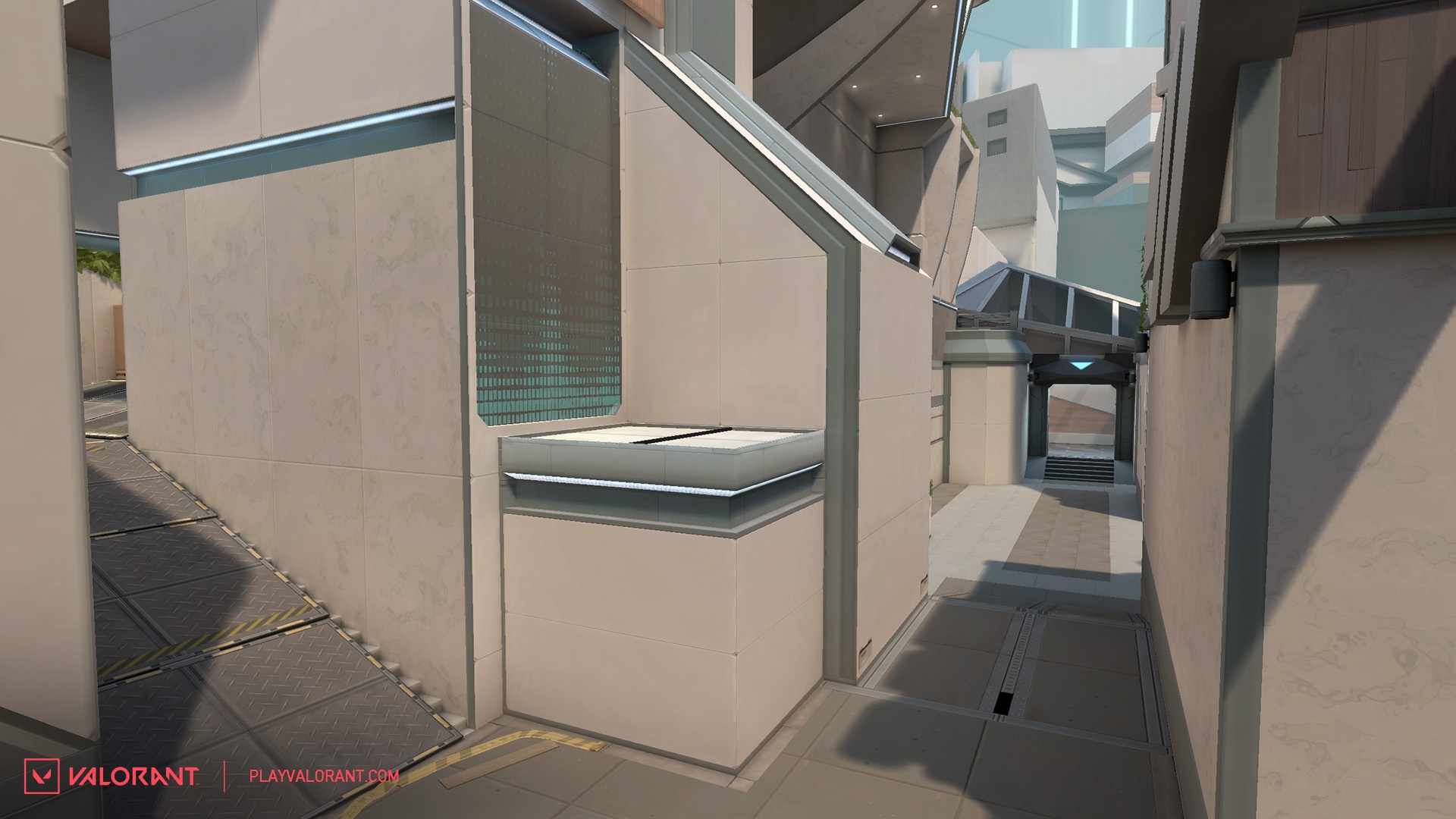 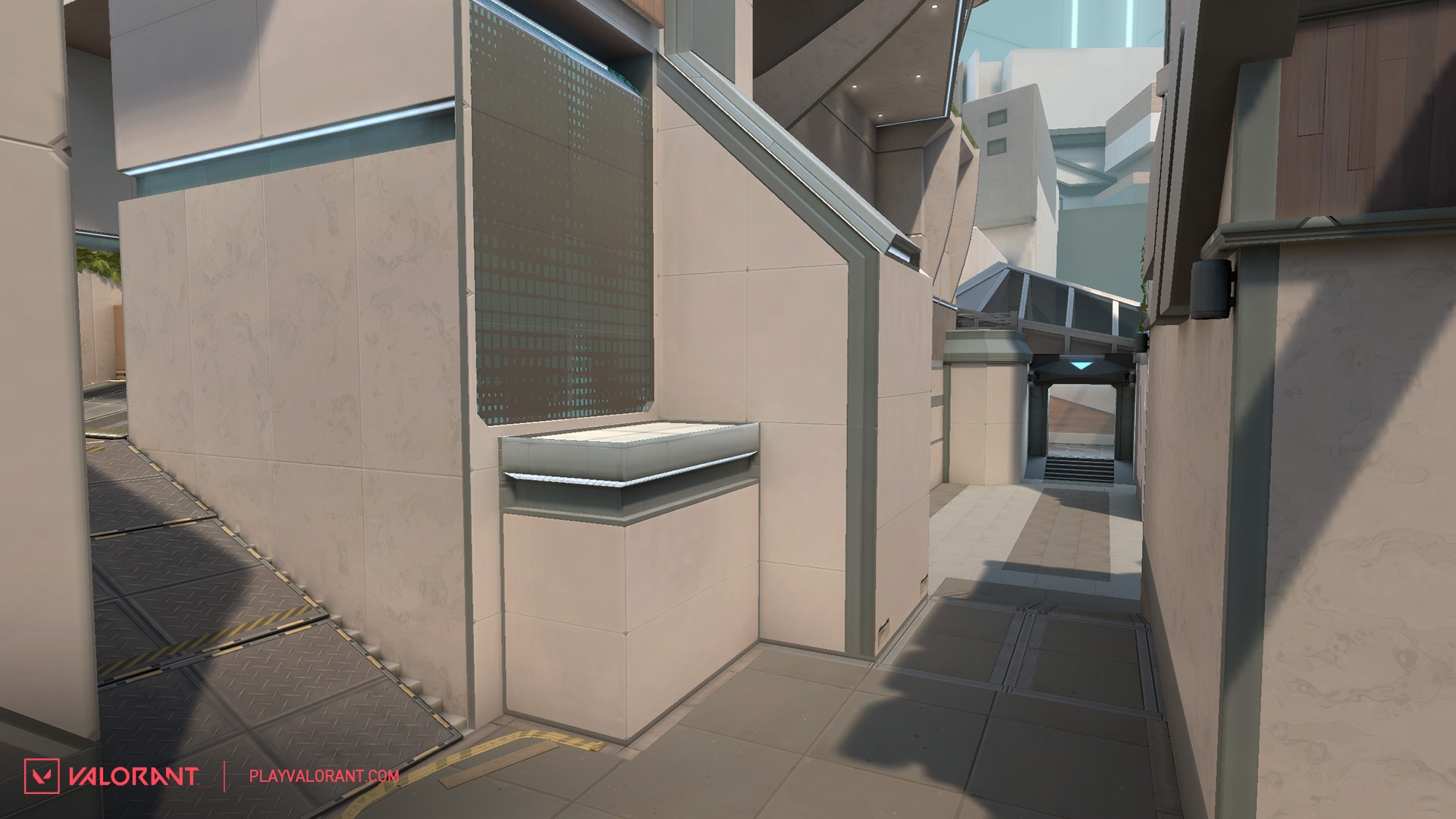 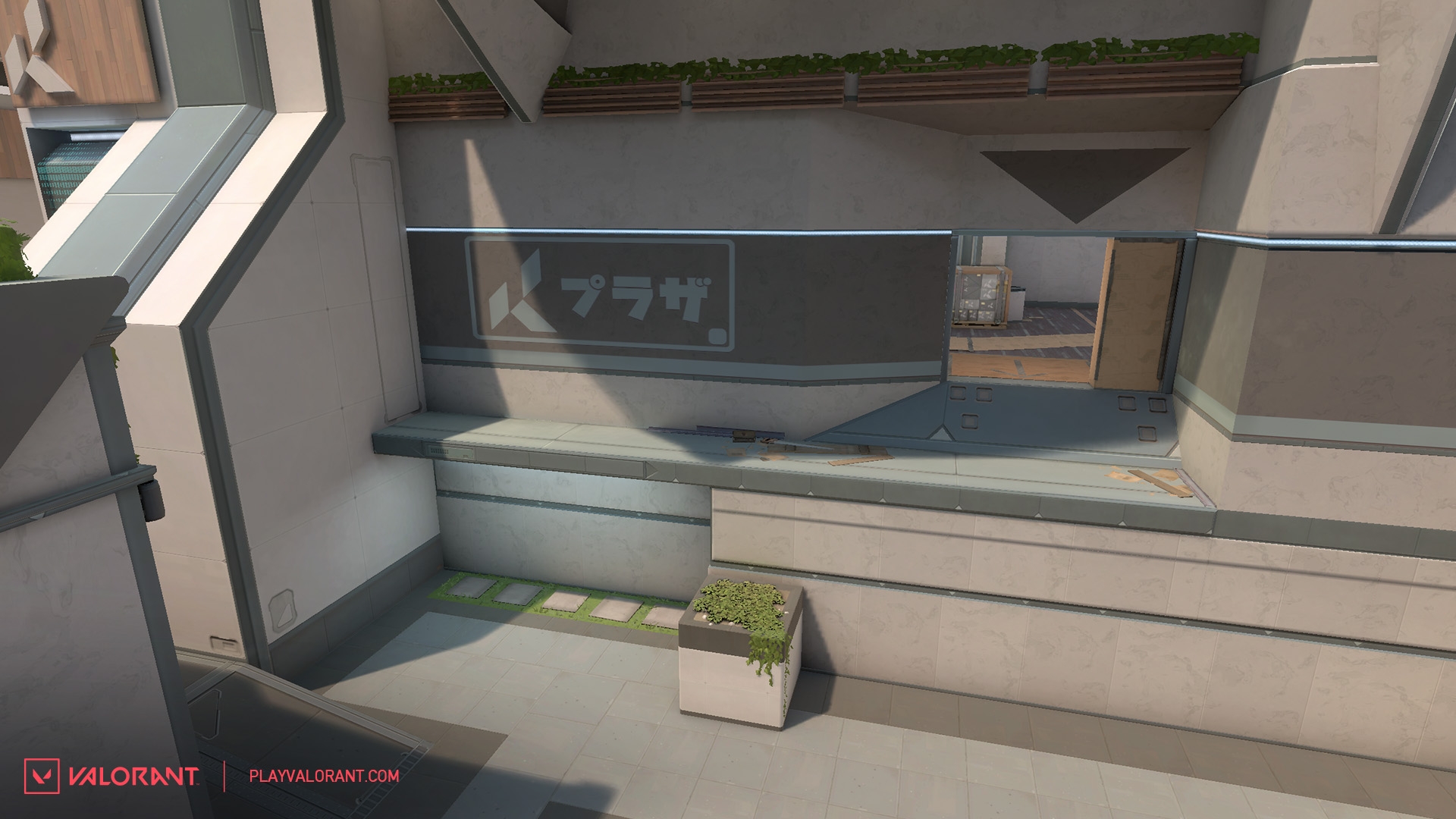 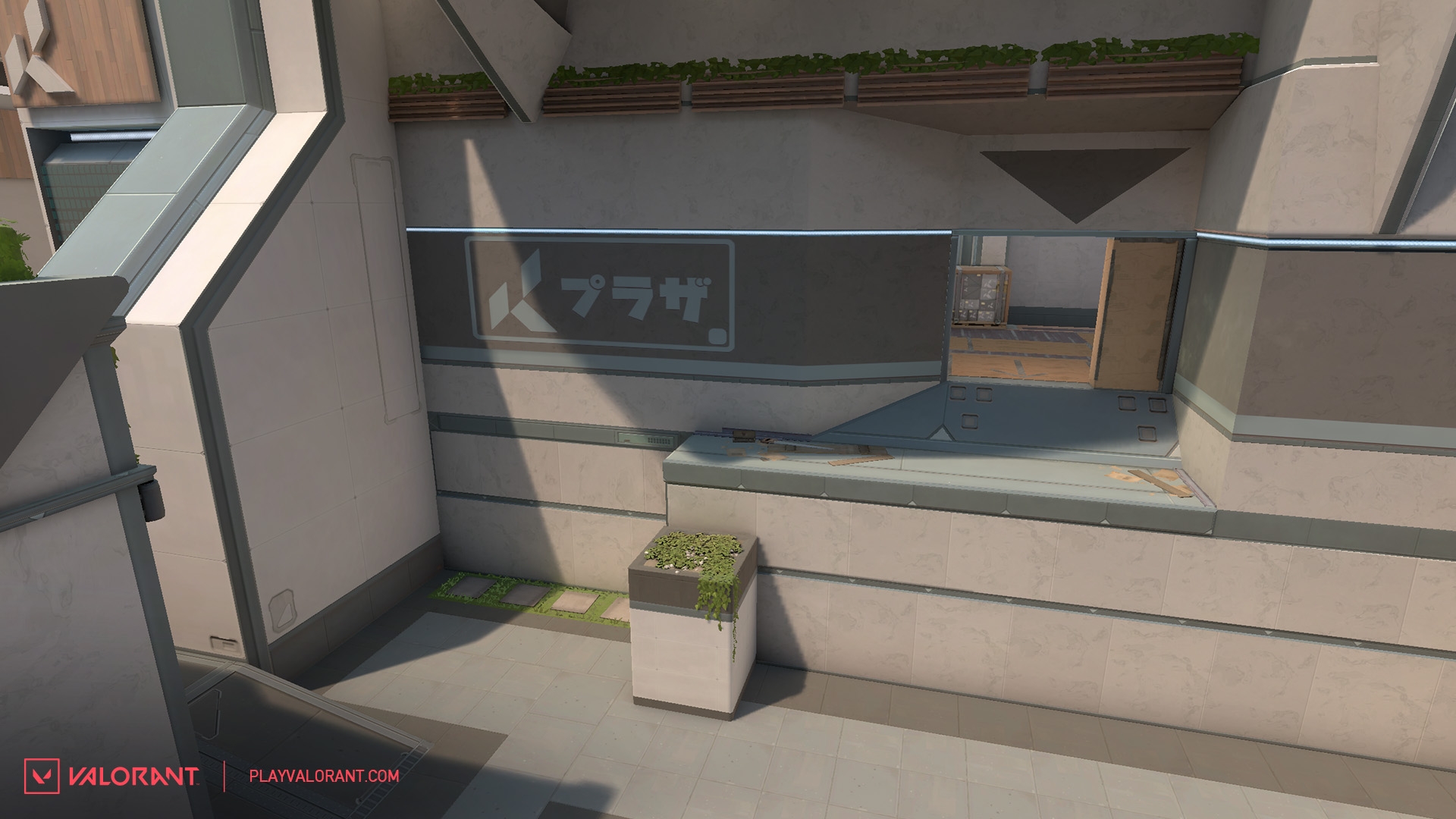 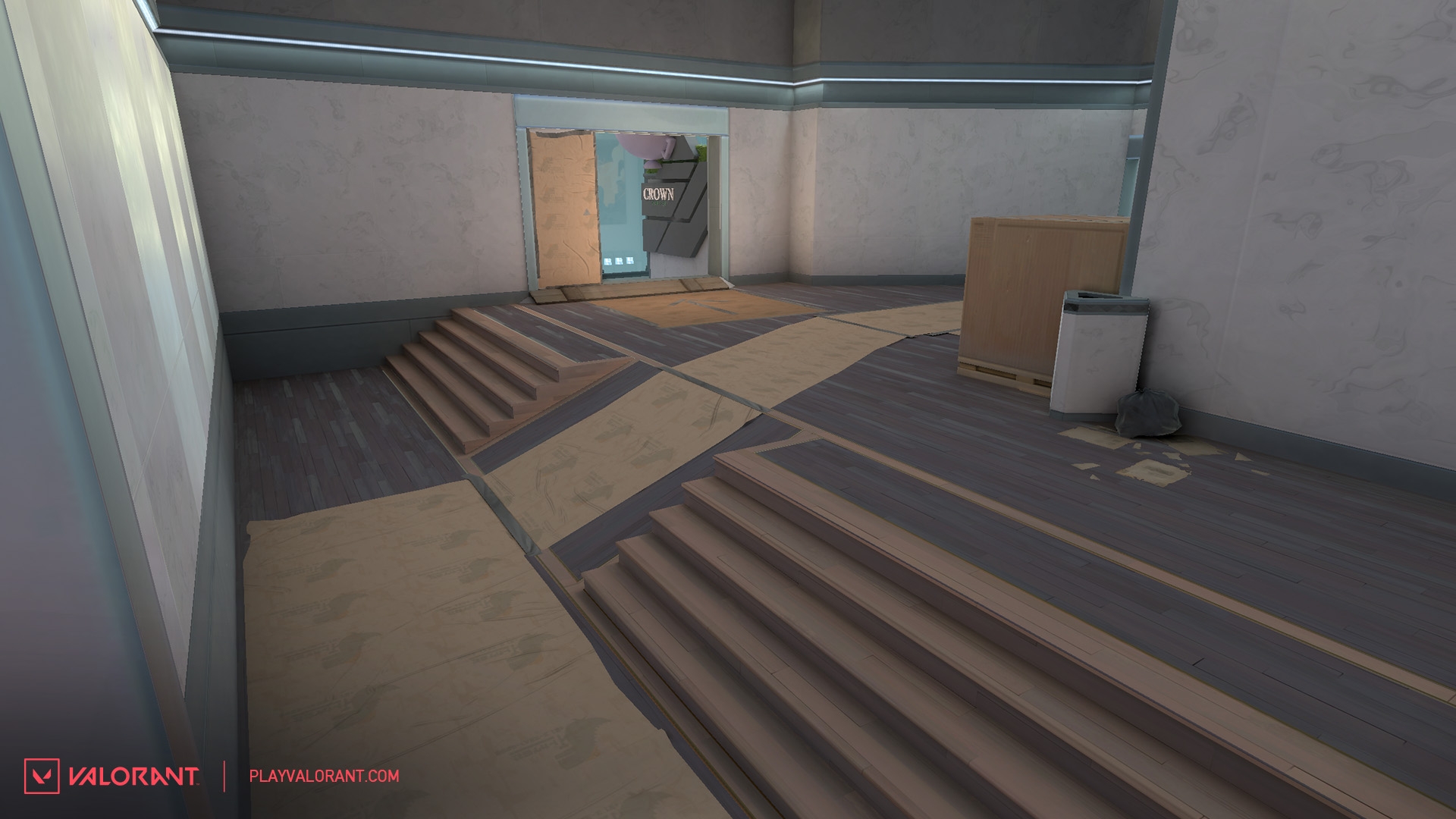 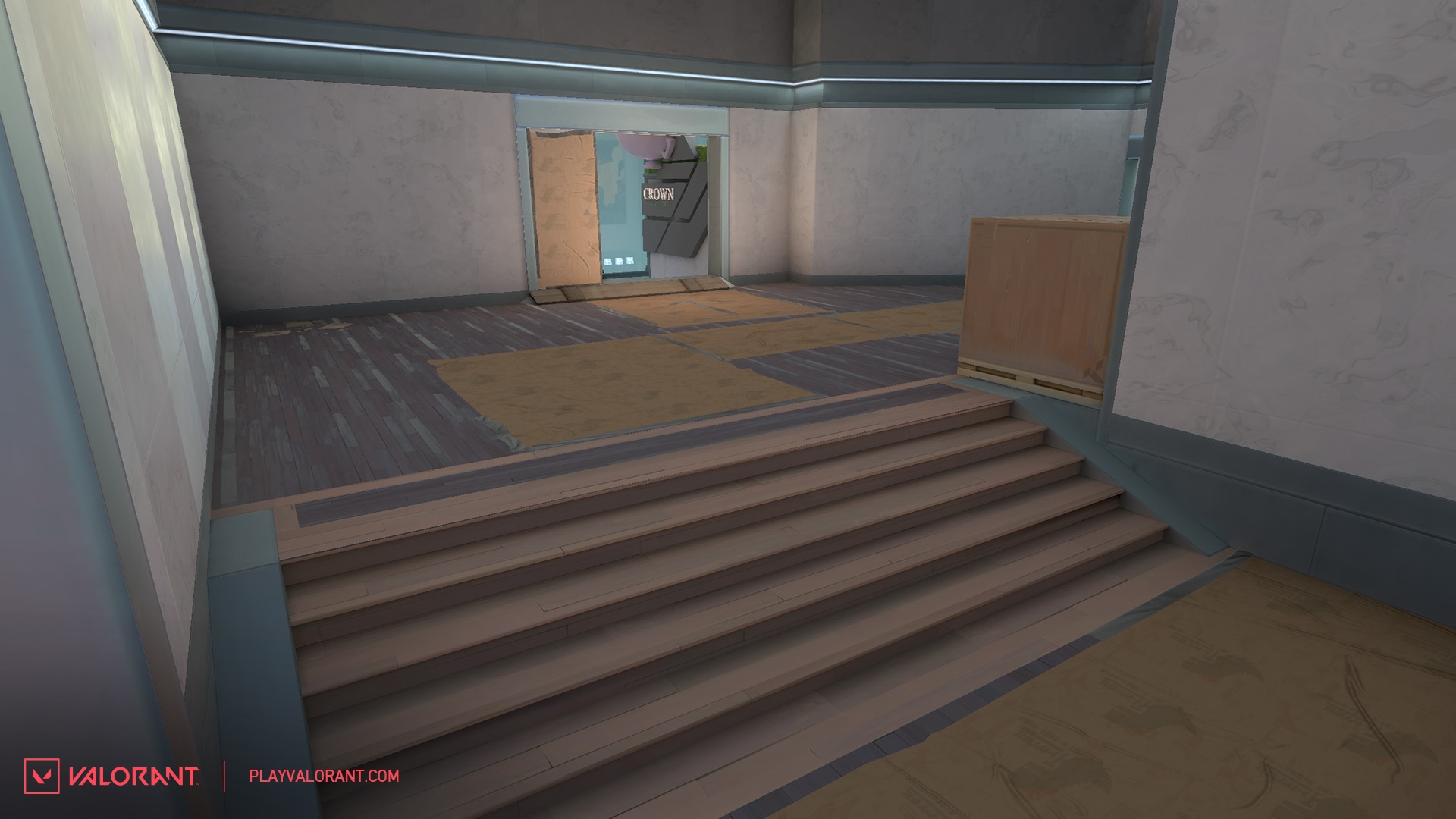 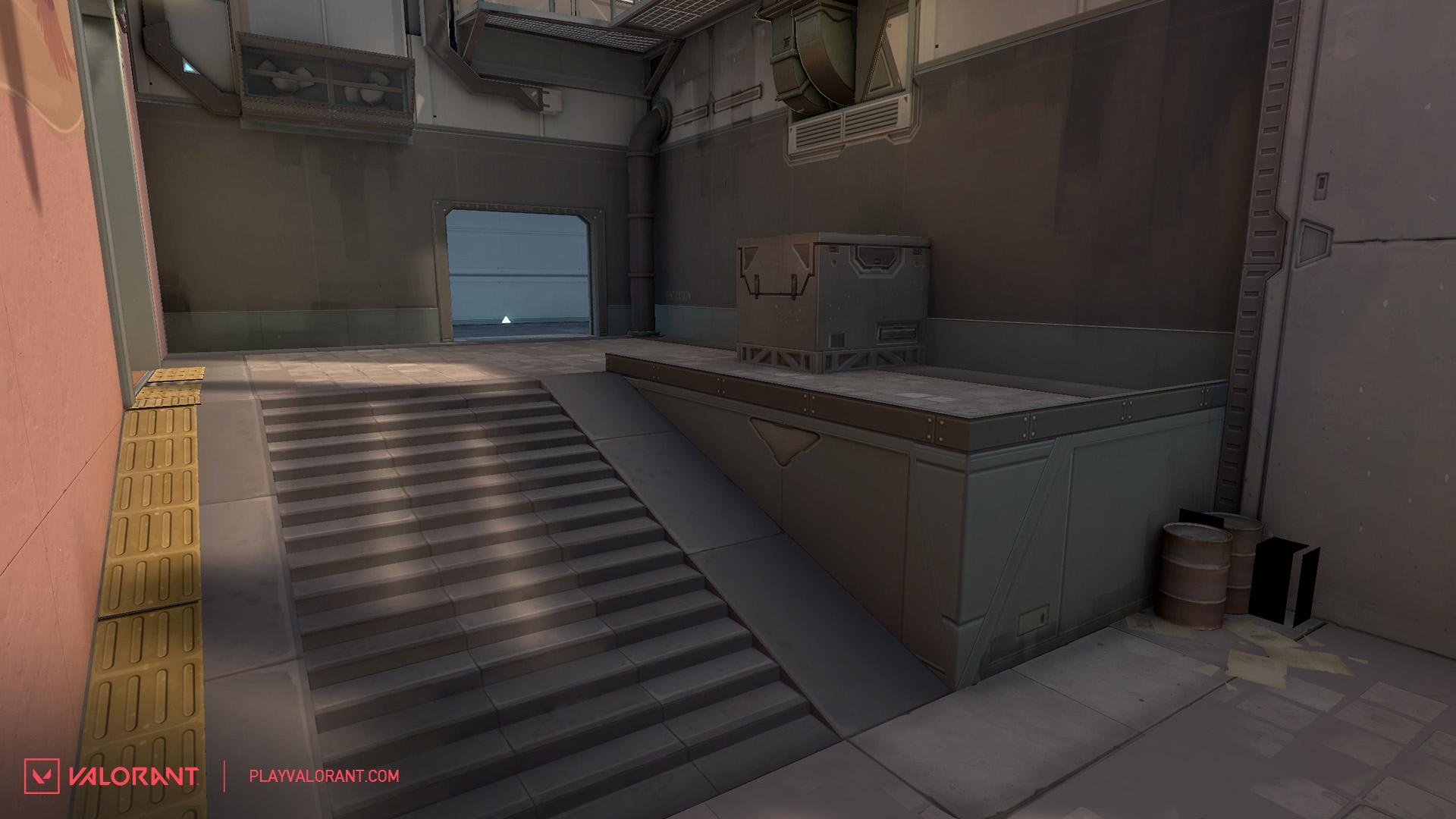 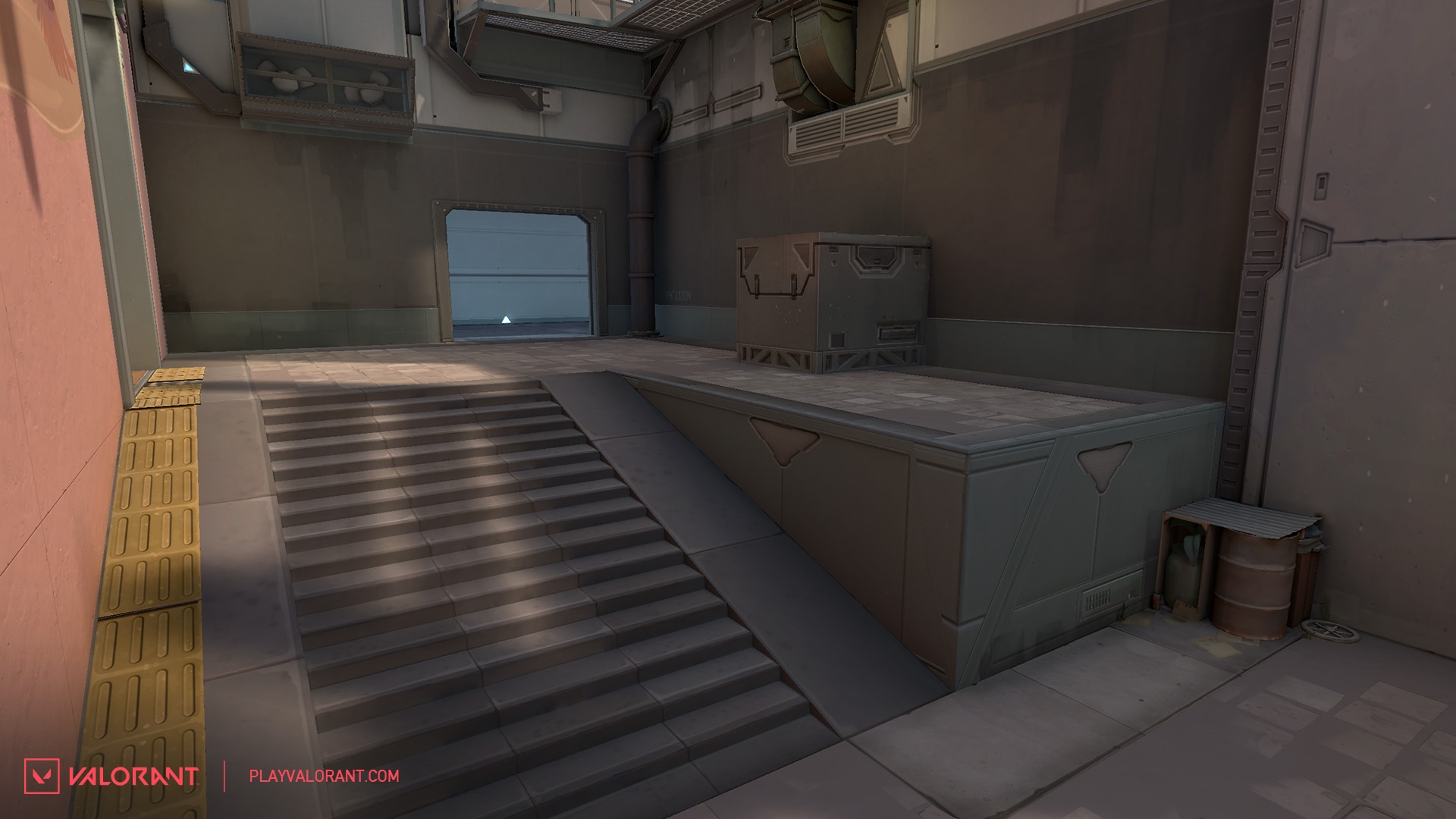 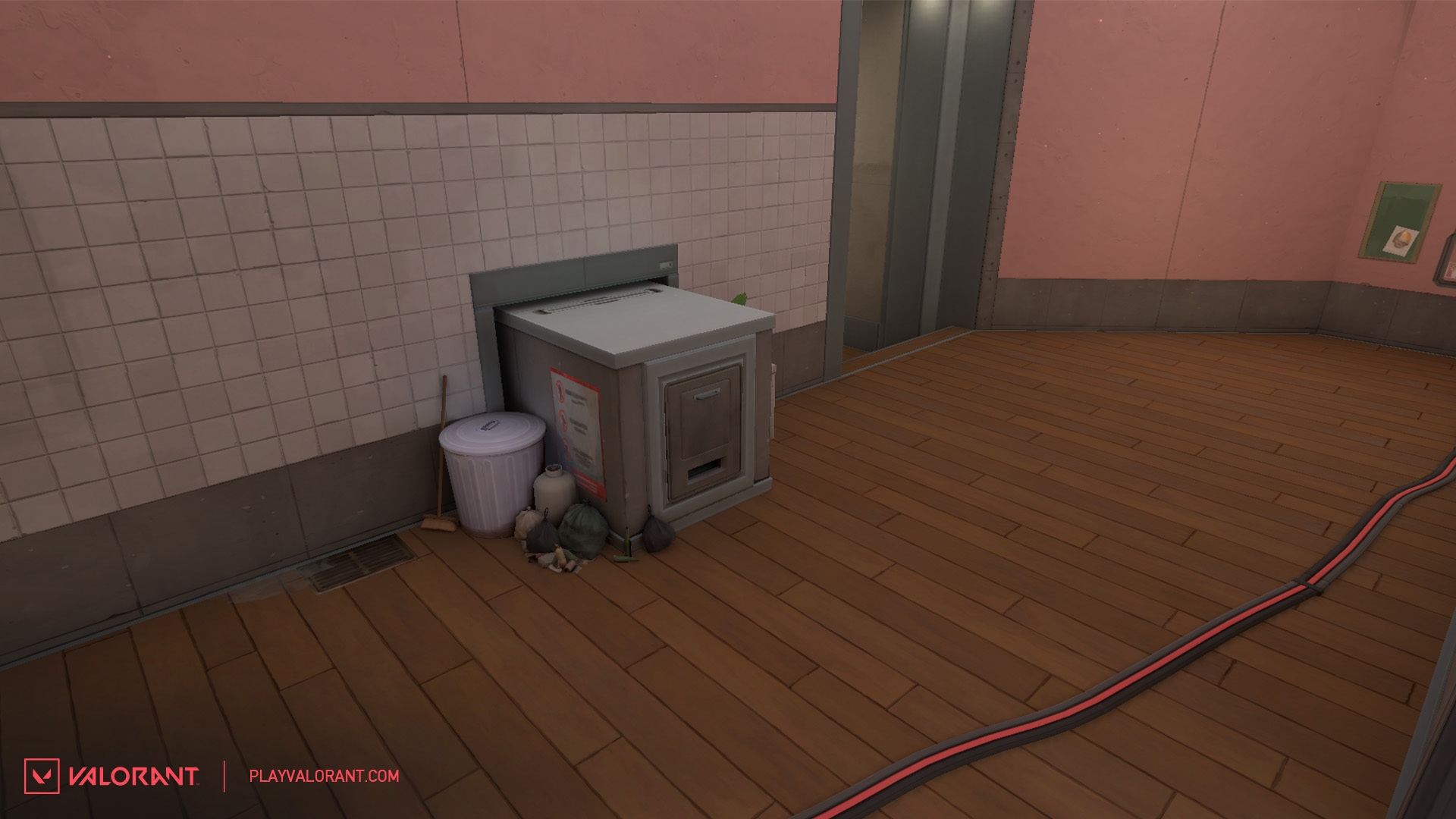 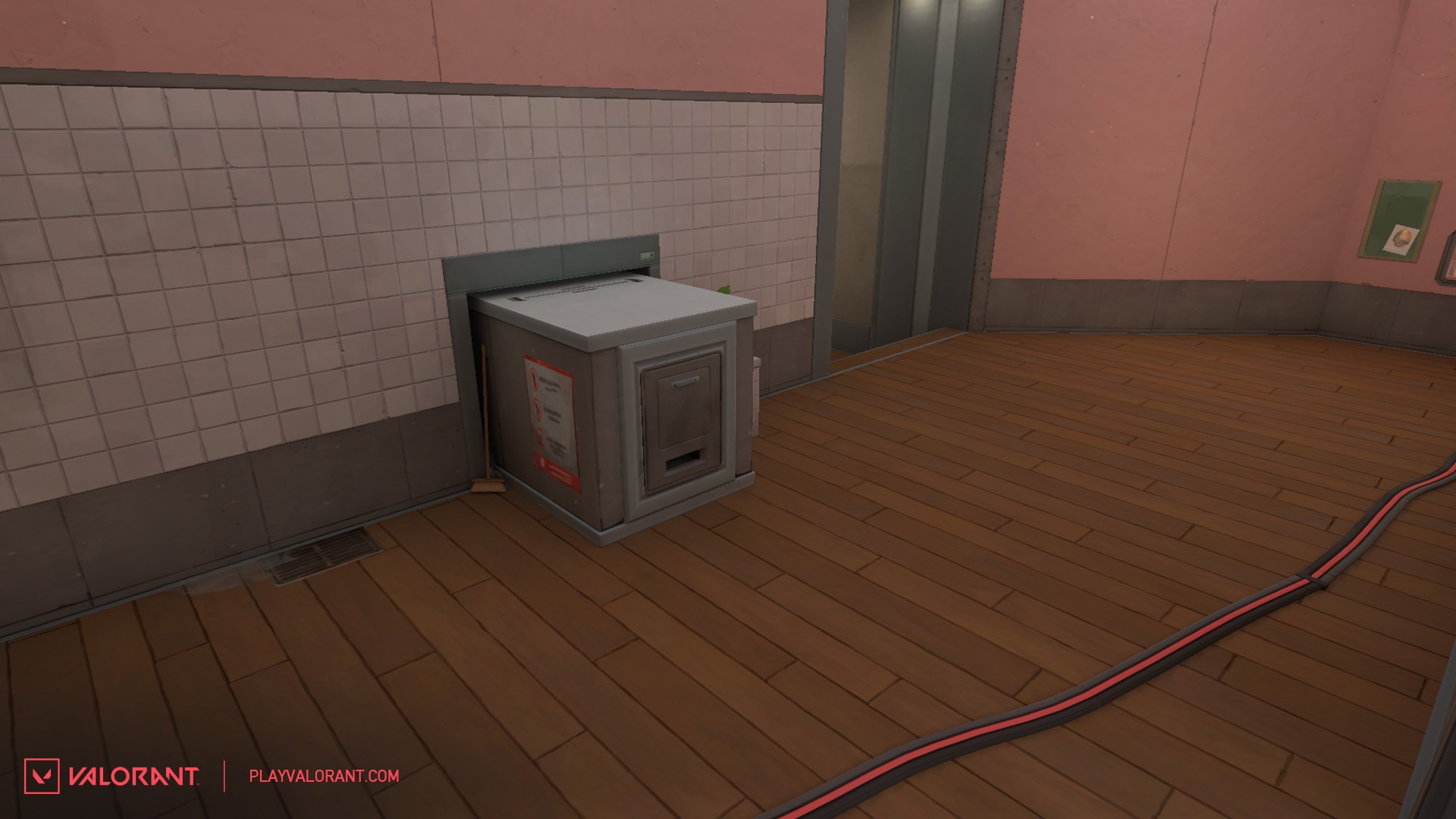 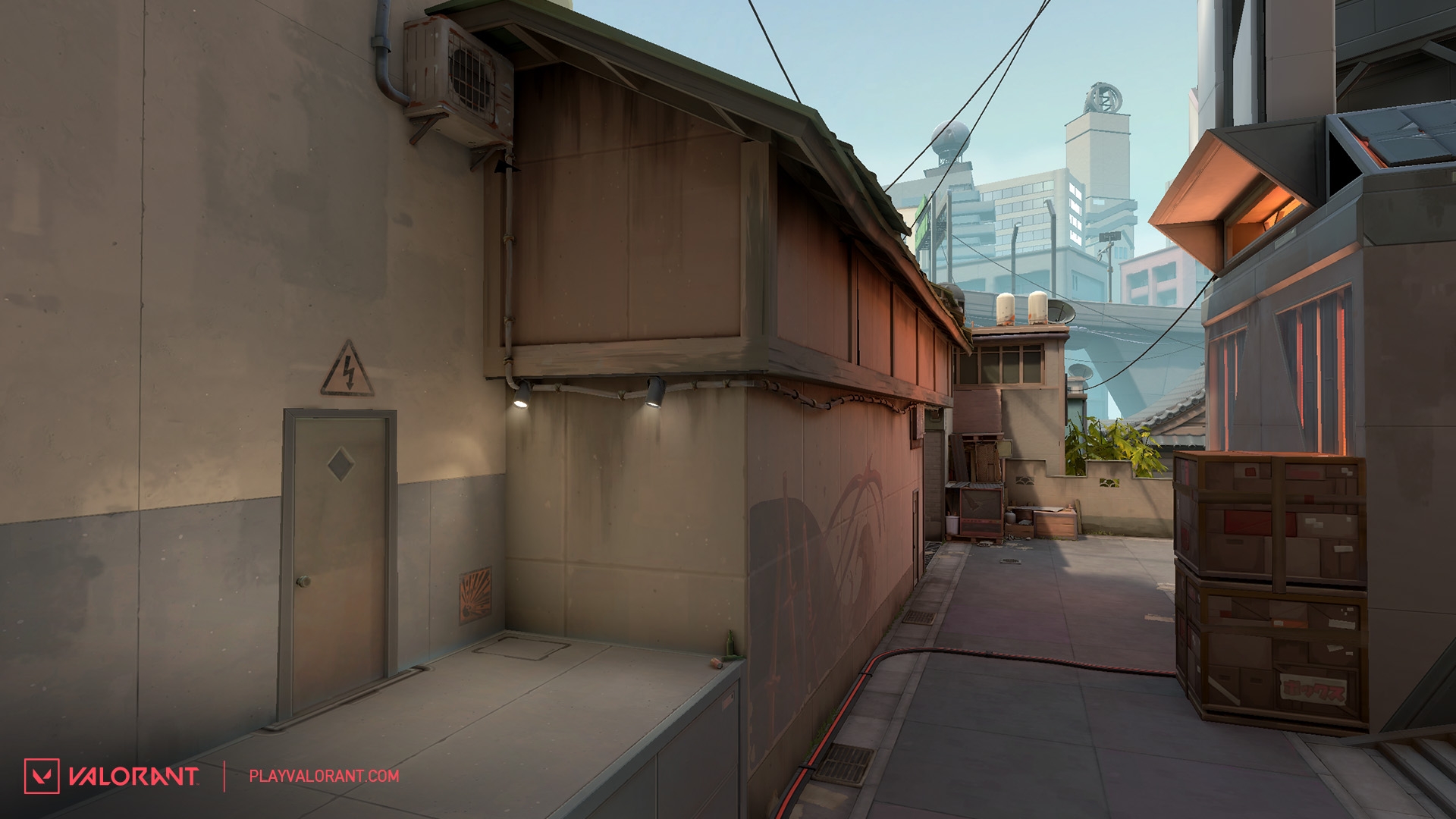 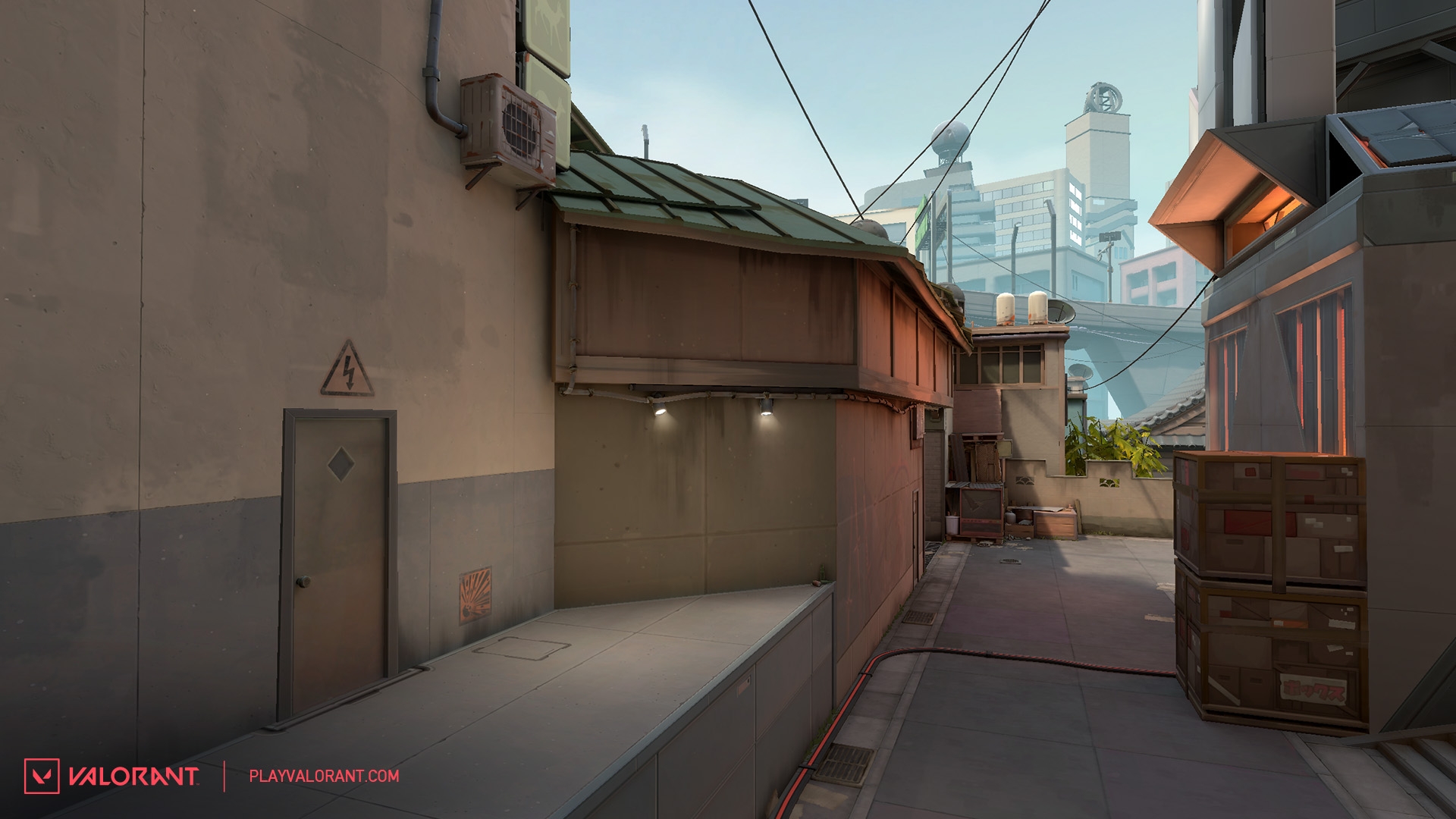 Overall, the changes below should make Ranked Rating gains and losses feel more consistent, and reduce the effect stomps have on your RR. We’ll keep a close eye on the data to make additional adjustments as necessary.

Finally putting her writing degree to good use. Lover of Spike Rushes, ARAMS and cheeseburgers. Not really a lover of playing against Yorus in Replications. She/her/hers.