Hey there! My name is Raquel Garcia and I am a weapons artist on the VALORANT Premium Content team here at Riot. I was given the opportunity to work on the Piedra del Sol skinline and I’m excited to talk about my process during this artistic journey. Sammi Pedregon, Art Outsource Supervisor on VALORANT, will also join me!

This post will focus on how the team translated aspects of the ancient art from the Aztec civilization onto our weapons. If you want a complete look at how skinlines are made from pitch to launch, check out our latest behind the scenes look at the Champions Collection.

BRINGING THE PAST TO NEW AGE GAMING

One thing that I enjoyed about working on this skinline was being able to dip my toes into some history and learn a lot more about the Aztec culture. I was assigned to create the Ghost weapon influenced by the Aztec god Xolotl. He was commonly depicted as a human skeleton with the head of a canine who guided the dead through the Aztec underworld known as Mictlan. I wanted to grasp an artistic feel for this gun that would represent him well and would also fit into today's modern gaming world.

After reviewing the initial concept, I felt that the face had more of a feline direction. I wanted this to appear more dog-like as the deity is described. After rounding the cheeks, squaring off the nose and introducing rounder ears, I was able to bring this design into a mutual representation of the original concept and Xolotl canine attributes with the intent of allowing players to question what type of animal this could be. 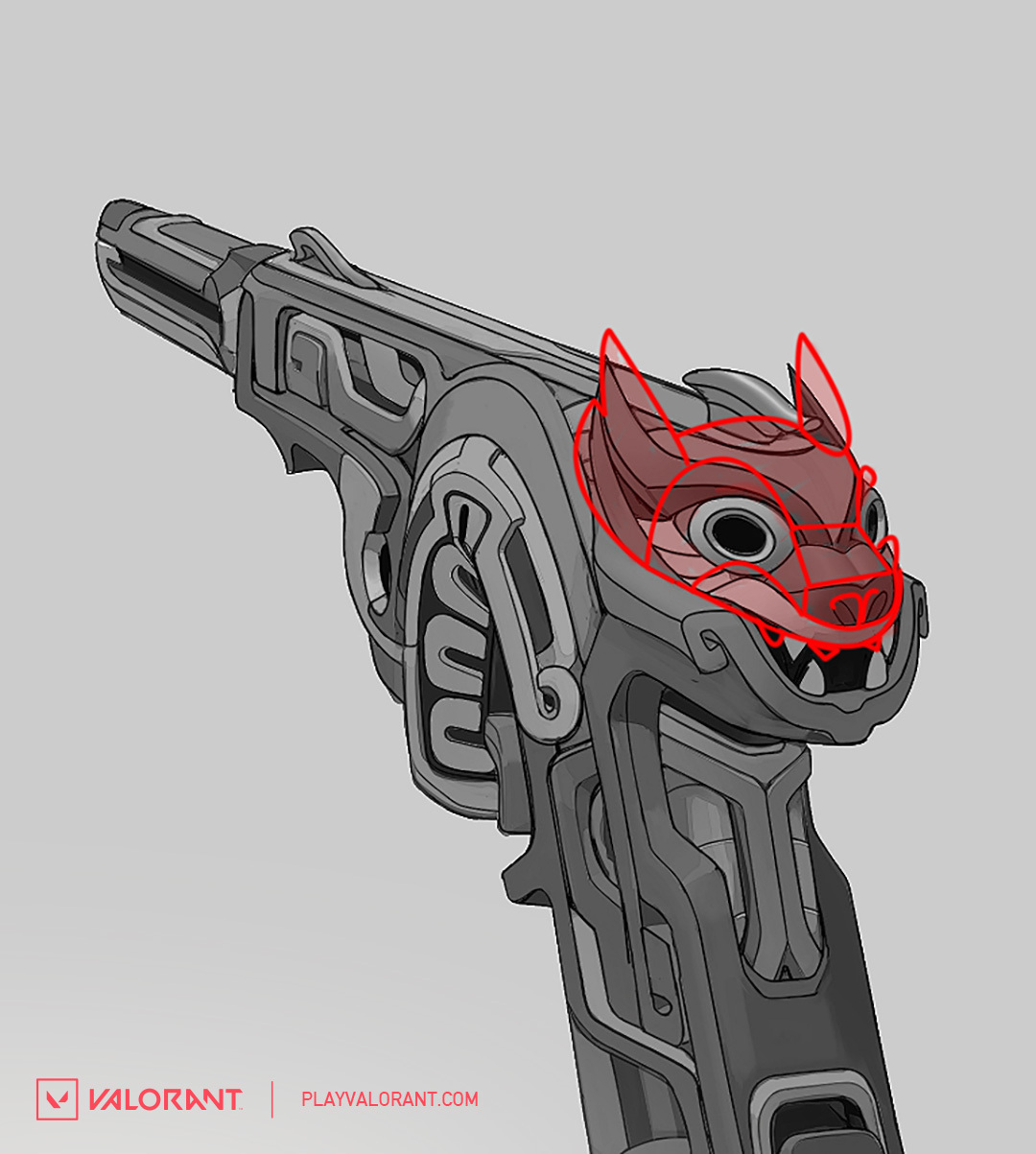 Thus completing the weapon design to fully immerse Xolotl for players to enjoy all over the world! Next, Sammi Pedregon will discuss the rest of the weapons in the skinline. 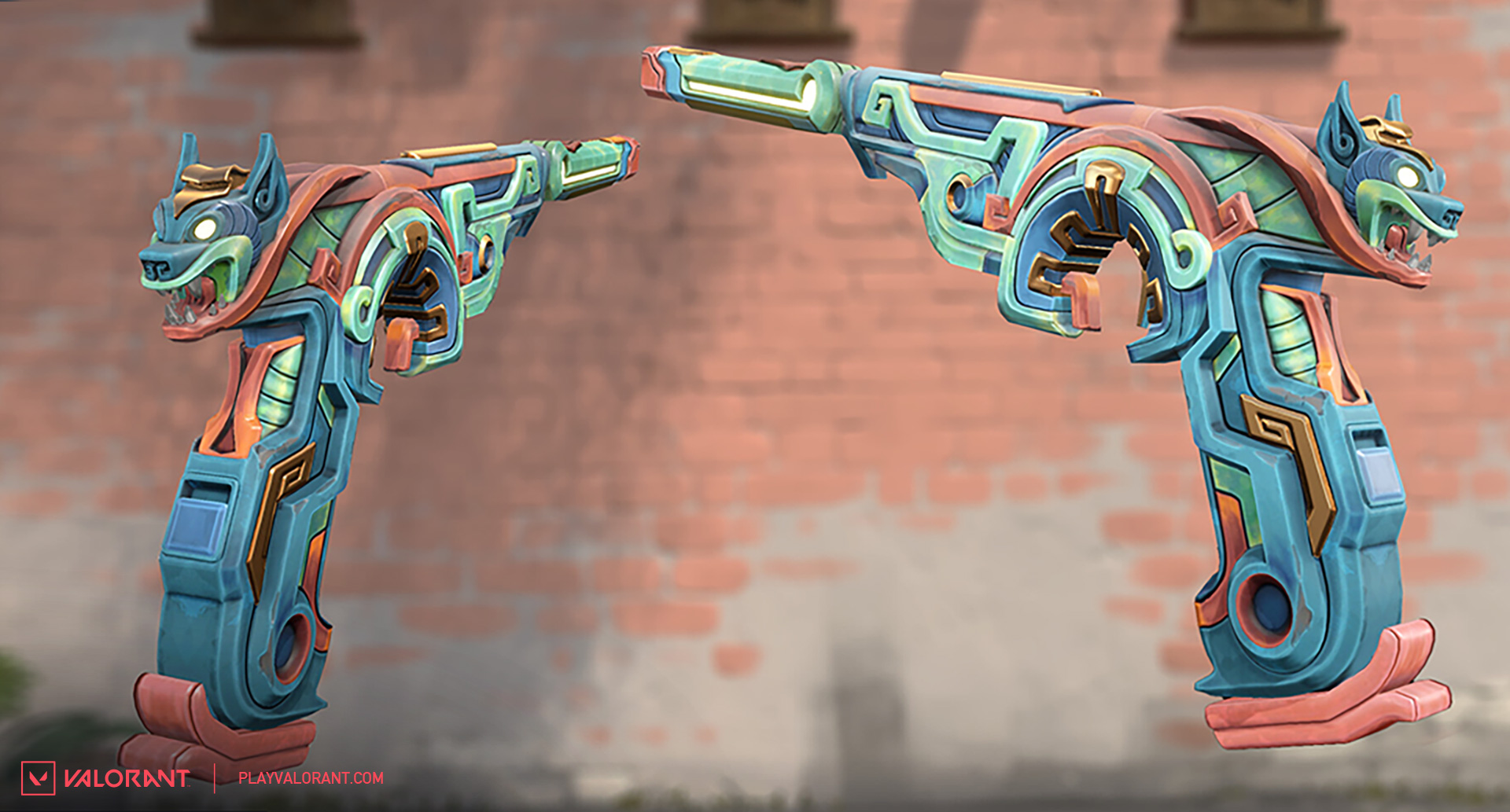 As Raquel mentioned with the Ghost, each gun corresponds to an Aztec god. The Phantom represents Quetzalcoatl (Creation), Bucky is Huitzilopochtli (Sun and War), and the Judge is Tezcatlipoca (Night Sky). We worked closely with our Latin American office to decide on the faces for each gun and to find unique color palettes that best represent each weapon’s deity.

The Melee was based on the Aztec sun stone and a Macuahuitl, a historical Aztec wooden club with obsidian stones embedded as blades. 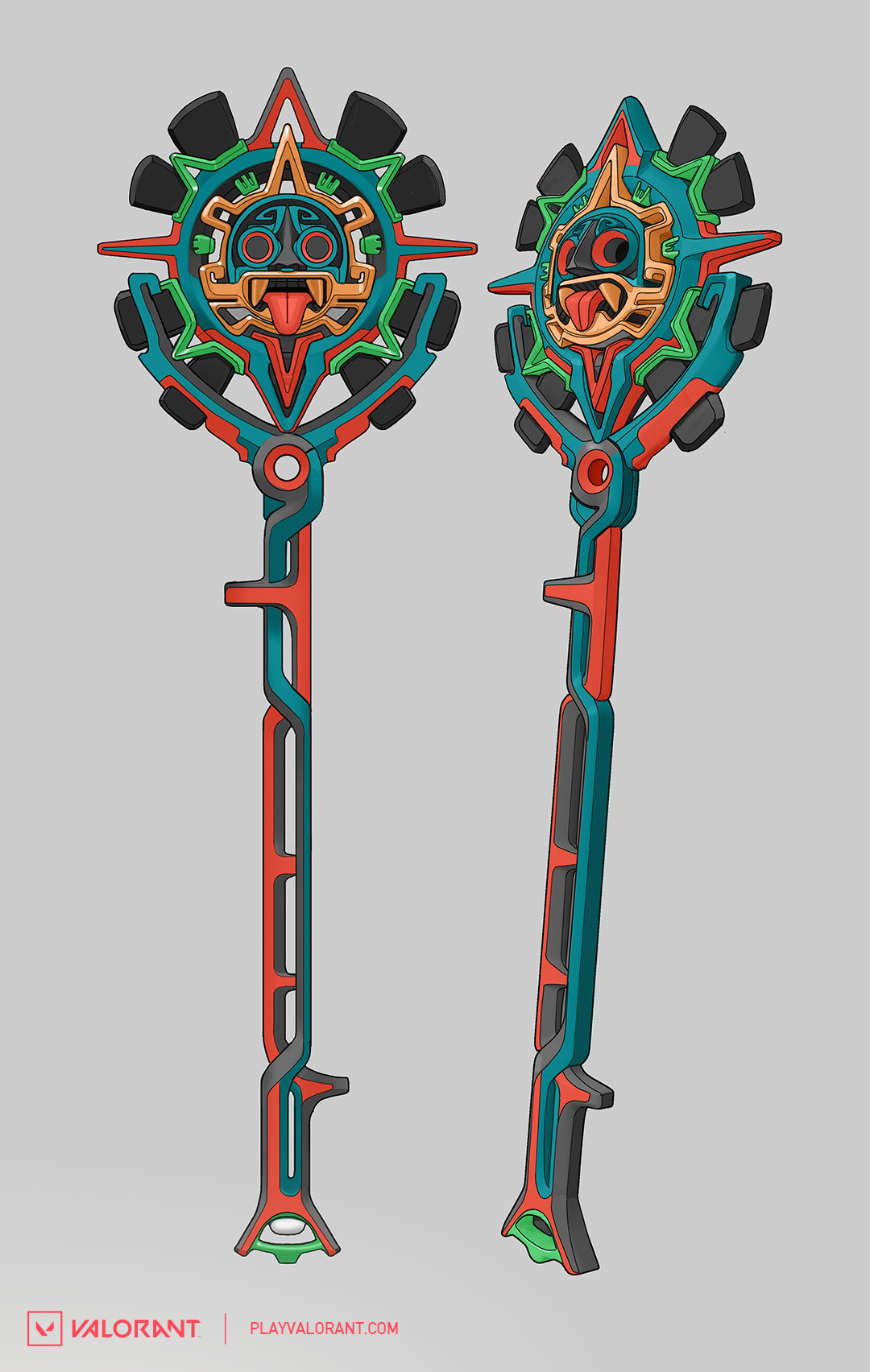 The toughest part about bringing Piedra del Sol to modern life was transforming the concept into a 3D model and making the weapon look its best. In our first batches of the weapons, the faces, in particular, would look really lopsided, small, or uneven compared to the rest of the details of the weapon. It was essential that we re-worked and adjusted different sections of each weapon so it would match the same beautiful and intricate stone work seen in Aztec culture.

Here are some early screenshots of how our first batch of weapons looked:

Here is a first glance of our first batch of the Melee where we had a longer bottom base to hold the bottom two obsidian blades. We felt that the bottom base didn’t make the Melee feel “aggressive” enough, and that only the top section felt “deadly.” We did a lot of re-work to have the Melee feel practical in appearance and useful in utility as a melee weapon. 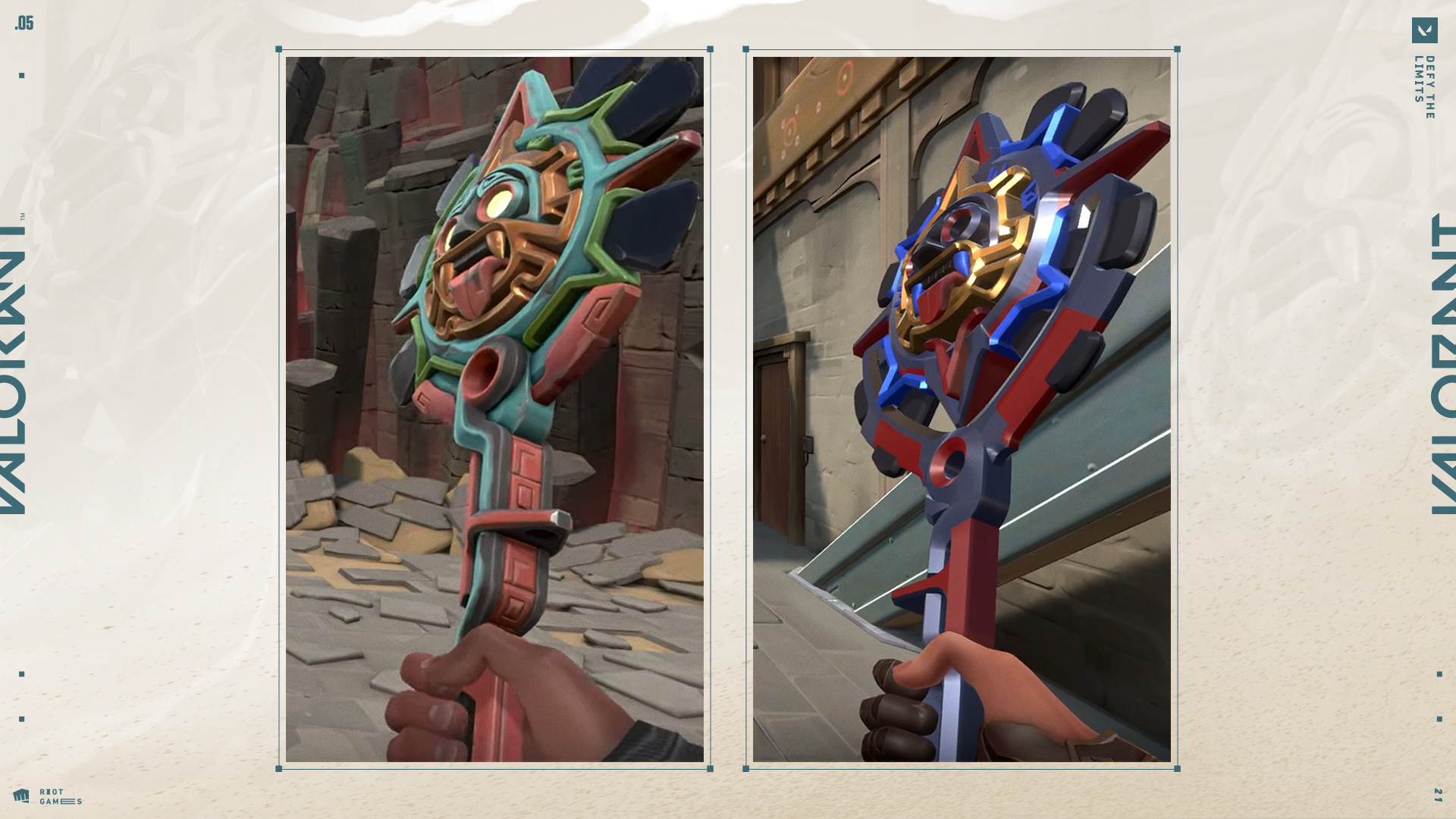 We went through many iterations of these ancient weapons in order for them to look their best in our modern game. I’m very thankful to our partnered vendor for executing these weapons beautifully, and for Raquel for giving the Ghost the same attention to detail to match the Piedra del Sol skinline beautifully. 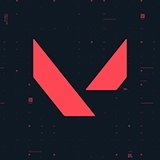 Besides gaming out - you can find me studying Archeology, taking care of the *million* plants in my home, Soaking up the sun with my 8-year-old doggo, and traveling the world every chance I can get.

Outsourcing art assets on VALORANT. Lover of magical fantasy. Currently playing Lost in Random and aiming to finish the DLC for Legend of Zelda: Breath of the Wild.