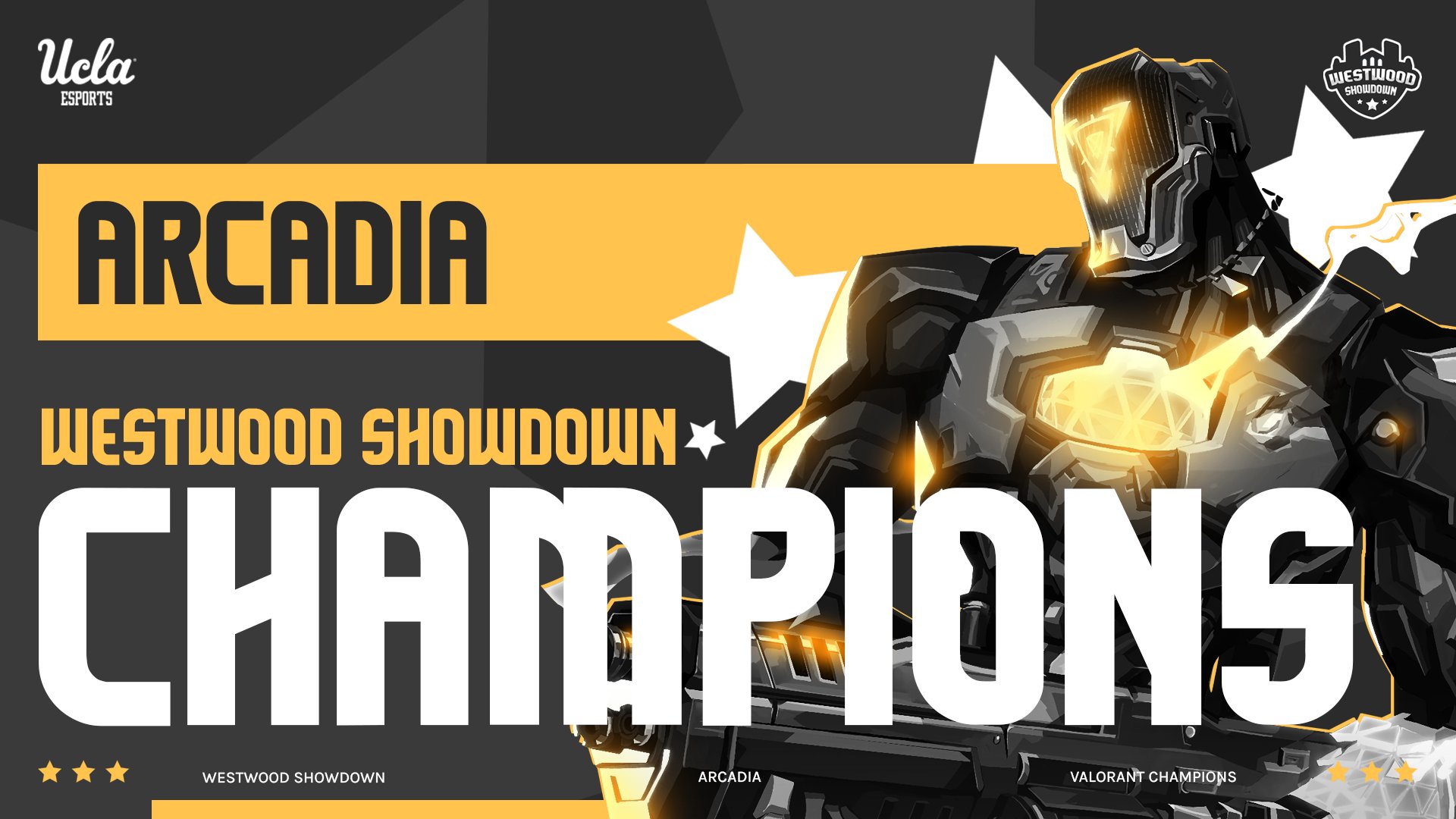 “High school tournaments are very scarce. A lot of it is being run by…at no fault of their own, people who just do not understand esports and what it’s like to be in this space,” he said.

With the upward trajectory of professional esports, there has been a growing community across high schools and colleges expressing a mounting want and need to be able to compete in amateur esports tournaments themselves.

UCLA Esports heard this particular sentiment and wanted to see what they could do to foster this rapidly growing community and what opportunities were out there—or lack thereof.

“We wanted to help support high school competition between schools…we wanted to [provide] all the things that bring people together in high school sports like the camaraderie…becoming closer through competition and striving for the same goal, but on the other end providing opportunities for high school teams to compete and show what they’re made of and play against some of the other best high schools in LA,” Yen said.

So in April this year, UCLA Esports’ Westwood Showdown tournament was announced: an annual single-elimination VALORANT tournament bracket for high school esports clubs and teams in the LA area that starts online before moving to LAN for the grand finals. The event was broadcast on the official UCLA Esports Twitch channel complete with shoutcasters, replays, and a live in-person audience (all organized by Yen and UCLA students).

This was the first LAN event on the UCLA campus since before the pandemic and its first ever tournament geared only to high schools.

Jianson Huang, an Arcadia High School junior and part of the team that won this year’s Westwood Showdown, did what his team wanted him to do in the grand finals: frag out—but what in-person attendees saw that Twitch viewers didn’t was the team camaraderie that Yen had wanted out of this event, and the excitement that Huang and his team had never before experienced.

This was their first ever LAN event—and their first time playing side-by-side all together in the same room.

“The most significant thing that I experienced was after every round and every win, we’d get excited…everytime we won we were giving each other fist bumps and hyping each other up…it helped us grow our bond as a team,” Huang said.

Finally putting her writing degree to good use. Lover of Spike Rushes, ARAMS and cheeseburgers. Not really a lover of playing against Yorus in Replications. She/her/hers.